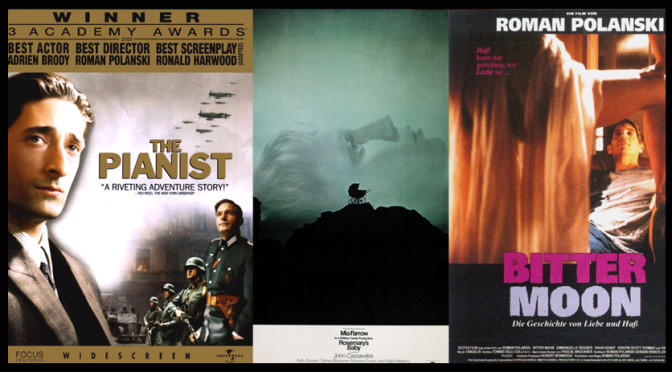 Known as the ‘truly international filmmaker’ Roman Polanski has evolved as a legendary name in the world of cinema.

Though nominated several times for the Oscars in the best director category Roman Polanski has won the award only once in 2002 for The Pianist.

There has been many ups and downs in his personal life but as a filmmaker Roman Polanski has consistently given his best.

Listed are some of his best films till date. Let the fun begin! 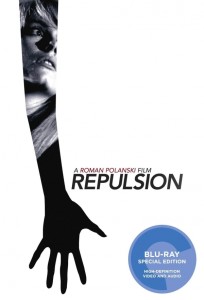 The first in Polanski’s Apartment Trilogy as well, it is the story of a beautiful girl (Catherine Deneuve) whose repulsion from reality later leads to dangerous alleys of hallucinations and murders. 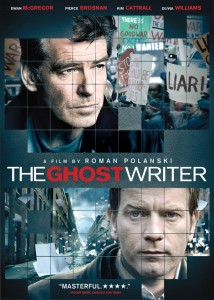 Stylish political thriller that is justified only by Polanski’s superb direction.

A ghost writer (Ewan McGregor) is hired to work for the former British Prime Minister (Pierce Brosnan). Certain secrets get revealed and the writer’s life is in danger!

Suspense and thrill gets a new definition in this film. 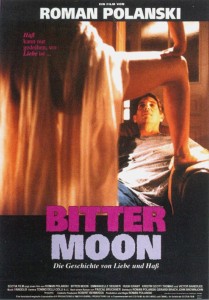 Passion or lust, love or torture, victim or the master?

In this film the roles of the characters keep changing as Polanski plunges deep into our human psyche and create such conflicting emotions.

Brilliant performances, one of the most sexy films i have seen. 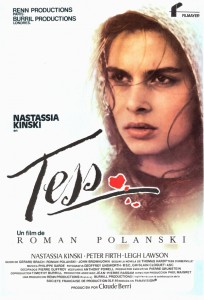 Nominated in the Oscars for six different categories, Tess is visually one of the most beautiful film ever made.

Adapted from Thomas Hardy’s novel “Tess of the d’Urbervilles” it is one of those rare moments when you like the film version even better than the book.

A slow paced film that gives the perfect picture of rural Victorian England – a delight to watch. 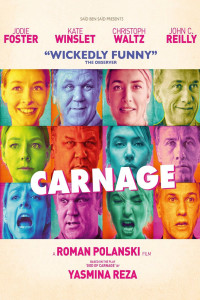 One apartment as the location, four characters Jodie Foster, Kate Winslet, Christoph Waltz and John C. Reilly as the cast – the film is unique in many ways.

A fight between the children leads to an even bigger drama between their parents.

Master director Polanski plays with the his brilliant cast like puppets and brings out the best in them. 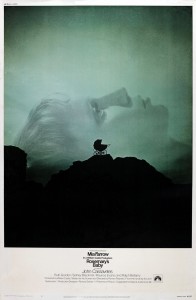 One of the most popular films of Roman Polanski and probably the best horror film ever made.

Pregnant wife and her unborn child’s safety is all that matters, isn’t it?

Well,  people can get even murdered to protect the mysterious baby! 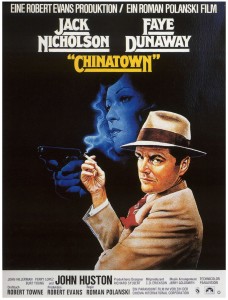 Private detective (Jack Nicholson) is hired to solve a mystery that gets too dangerous to handle.

This film reminds me of the old Film noirs that Hollywood used to make in the 30s and 40s – a classic thriller.

Nominated for Oscars in eleven categories – won only for original screenplay. 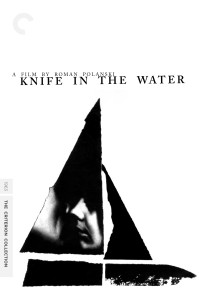 Roman Polanski’s first feature film and it was nominated for the Oscar in the best foreign film category.

But never the less Polanski showed in his very first film his class as a director.

A gripping tale of human psychology and emotions. 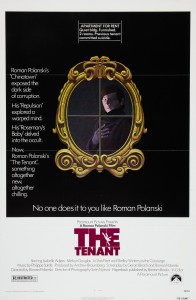 My personal favorite, very disturbing to watch, this film haunts you  for days after you have seen it.

The last in Polanski’s Apartment Trilogy and probably the most terrifying one.

Polanski acted himself as the main character and did a superb job.

Believe me, getting a new apartment can’t get more scarier than this. 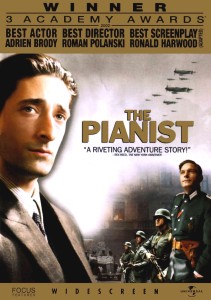 Finally the film Roman Polanski is known for and it is undoubtedly his best film.

Won Oscar as the best director, the film is about a pianist who being a Jew in the times of second world war had to struggle for his life but his love for piano remained unaltered.

A film that should be a compulsory watch for every one.

and (The ‘+1′ film is not necessarily the best but certainly the most crazy one. A must watch) 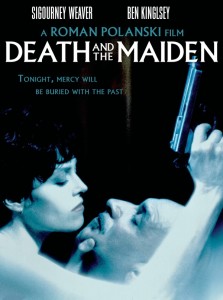 With three characters and one location, a crazy story where you are never sure who is telling the truth – you are afraid to take sides.

Hi ! I am Souranath Banerjee (Sunny). 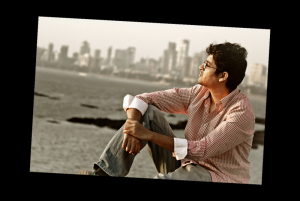 Cinema Forensic is a film-blog for those who are in love with Cinema. Here we discuss over films, actors, directors, camera angles, editing, costumes, music … basically about anybody and anything related to Cinema. Generally it’s more of appreciation than criticism, my humble attempt to watch and learn from the masters of this medium. Stay tuned. More about me.

For the love of cinema

connect on the web